COAX Software completely overhauls one of the largest antique e-commerce platforms in UK.

With 120 thousand monthly visitors (81% of which is organic search traffic), Project A tops the list of most trusted and influential antique marketplaces in Great Britain. Project A specializes in selling antique furniture, jewelry, silver, ceramics, art, and much more. It is the story of how a large legacy platform overcame the growth challenges associated with outdated and overweight web infrastructure and with the help of COAX Software.

Note: To maintain confidentiality, our client chose not to disclose their company name. However, the challenges, data, and quotes you'll find in this case study are accurate. A curious reader can easily understand what project is being discussed by simply googling.For the convenience of narration, we named the client Project A. 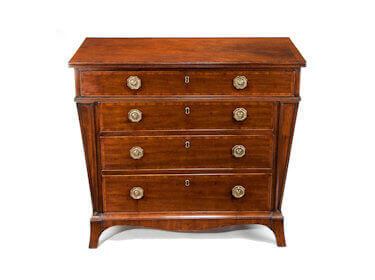 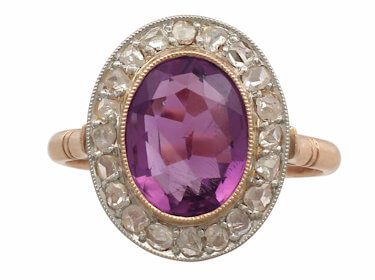 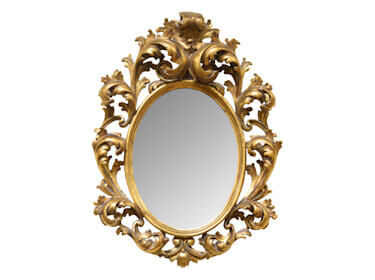 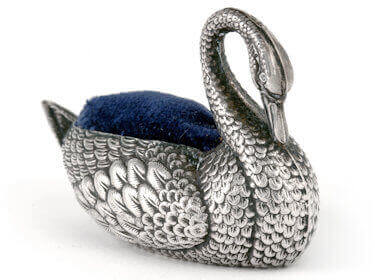 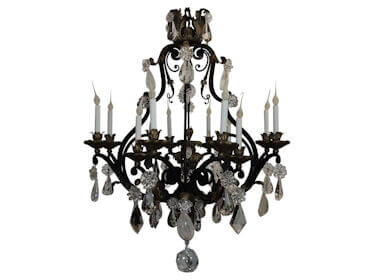 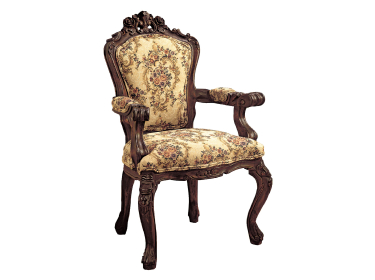 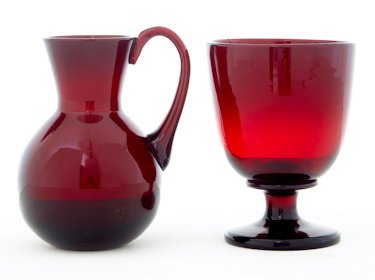 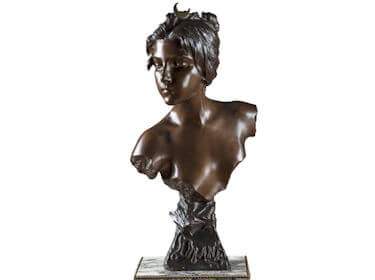 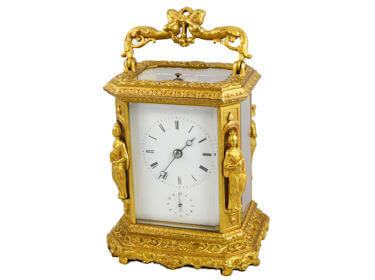 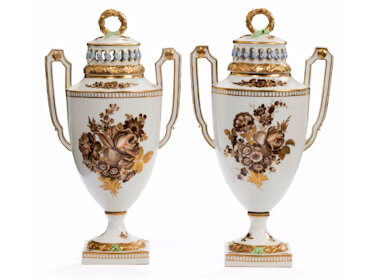 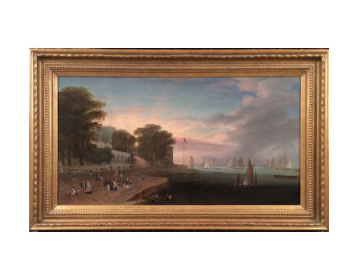 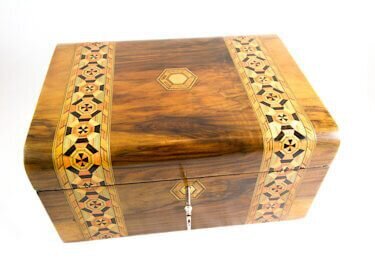 Project A entered the new decade as a leader among online antique marketplaces. Thousands of sellers uploaded their lots to the site every day, and tens of thousands of buyers successfully found what they needed.

Nevertheless, the marketers of Project A have long begun to sound the alarm.

The average page loading time for Project A was 6-8 seconds. This is significant because Google's recommended industry standard is 2.5-seconds.

A threefold rise in page loading time compared to the recommended norm inevitably led to a loss of ranking in search results. Google simply stopped recommending Project A pages first.

By that time, the number of marketing and product add-ons installed was also dramatically slowing the system down. Project A’s team could no longer fix the situation. It was impossible to integrate the variety of modules while maintaining the stability and speed of the platform.

Meanwhile, the size of the project's database had grown to 3 gigabytes. Not that the cost of server infrastructure was an issue, but it was impossible to work effectively with such a poorly organized, yet so complex database.

In short, the Project A team was tasked with resolving the following problems: 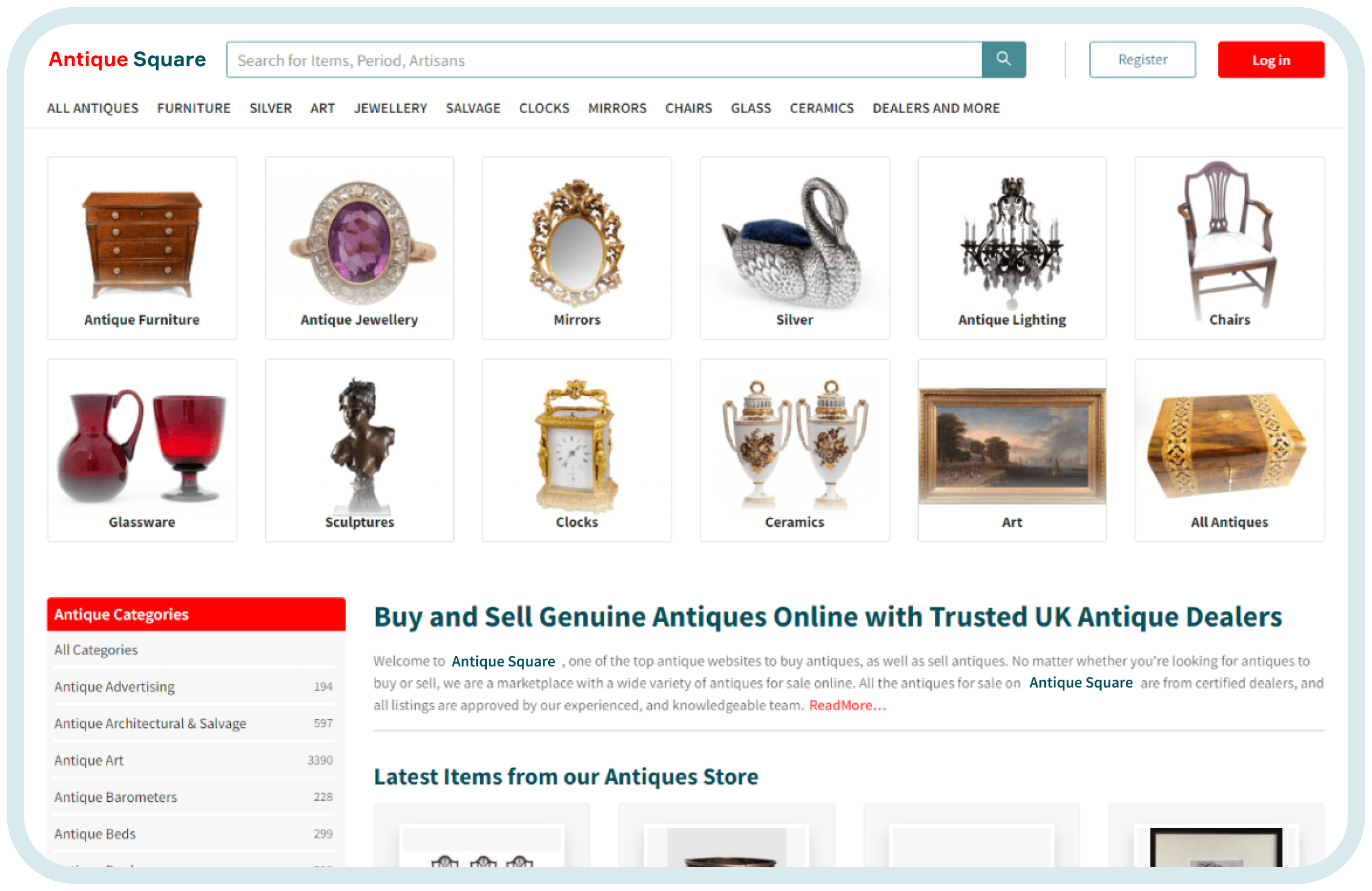 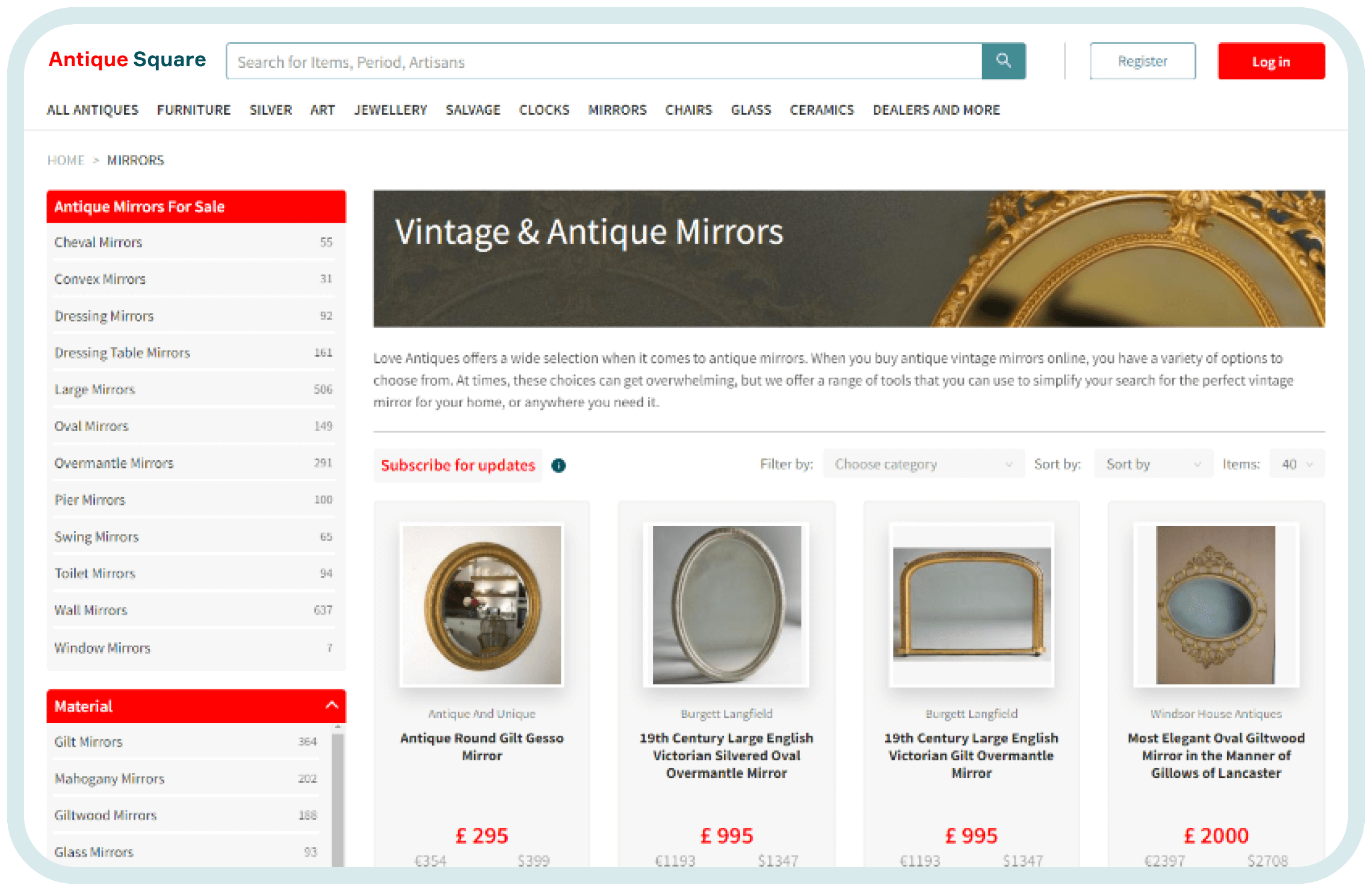 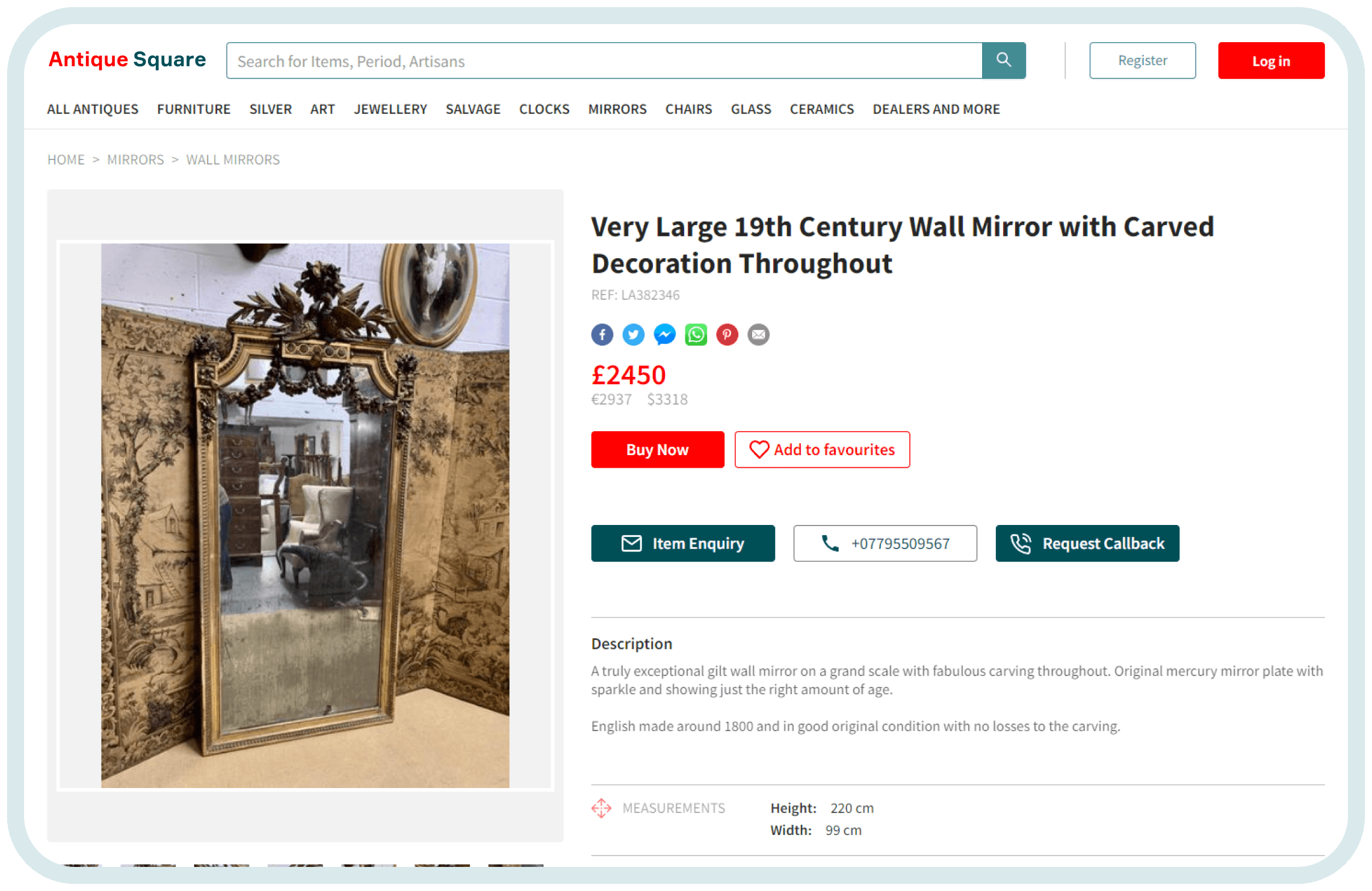 After analyzing the web development market, Project A’s management contacted the COAX team. Things got going soon after, once that happened, the partnership developed easily and rapidly.

In short, the Project A team was tasked with resolving the following problems:

"From the first day, the COAX team established themselves as optimistic. After the guys spent a dozen hours sorting out our problems and never once talked about money, we realized that this team was ready to go the extra mile.

We were finally convinced of the prospects for cooperation when the COAX CTO came to our British office in person with a detailed presentation of the renovation. You will not often find such an approach in the outsourcing development market" says Joe Doe, CEO at Project A.

Antique
Square
Thank you! Your submission has been received!
Oops! Something went wrong while submitting the form.
RegisterLogin

Why partner with COAX?

Our main focus is providing successful and exceptional services. We believe in long-term relationships that bring value to both businesses.

We adapt to our client’s’ business needs, constantly searching for new ways to fulfil their requirements

Dedicated and authorized teams deliver on the promised schedule.

Our quality strategy is aimed to prevent defects, not just detect them.

Our goal is to be a trustworthy partner, operating with honesty and transparency for long-term value

We rely product analytics to make the right data-driven decisions.

Our team supports you from the stage of ideation, to production 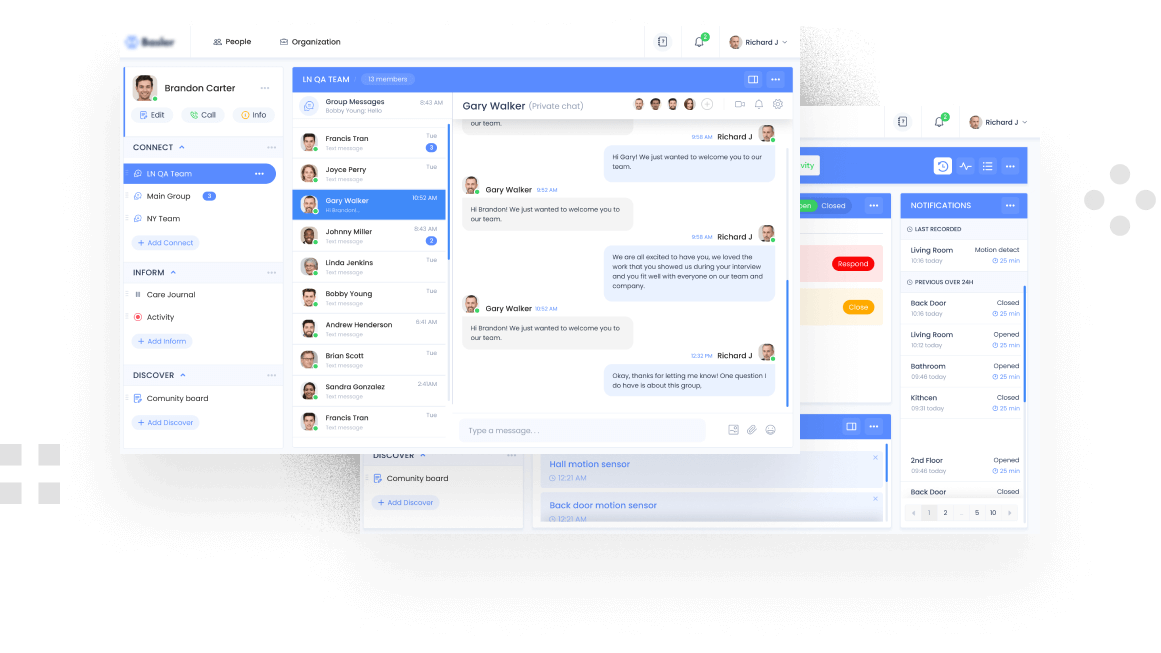 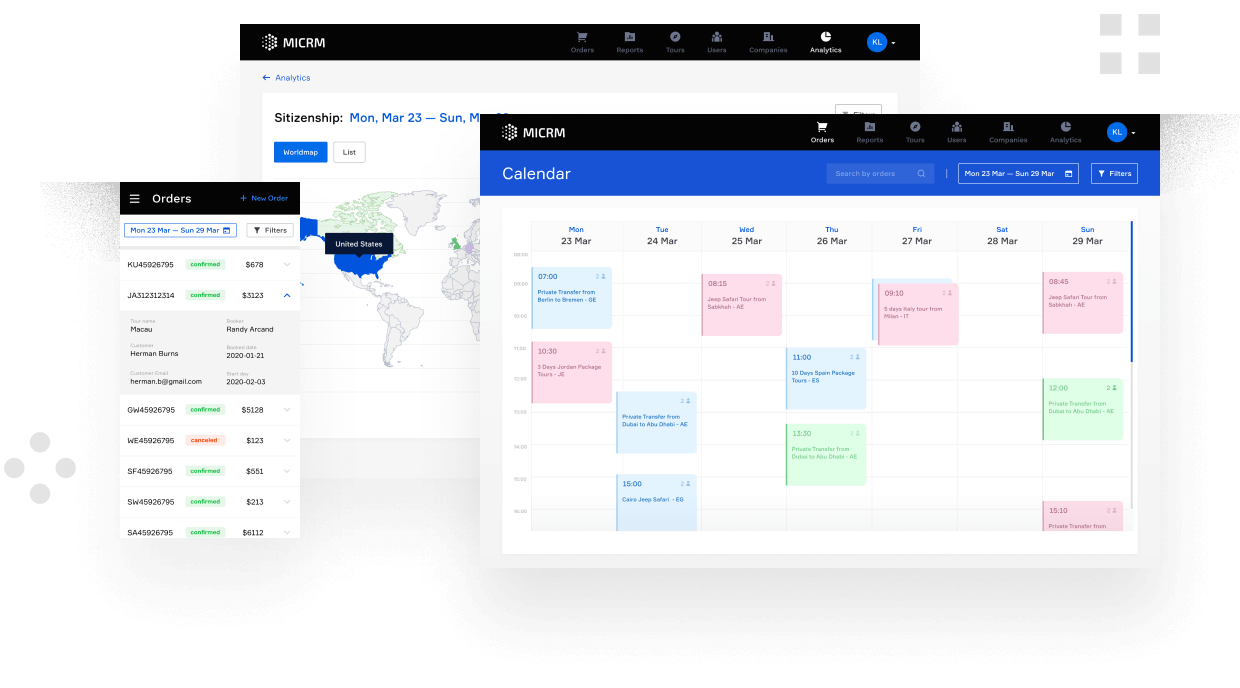 The unique platform that combines strong technology with intricate operational abilities. Complex marketplace with all the necessary products for tourists: tickets, tours, accommodation, and transfers.

Thank you! Your submission has been received!
Oops! Something went wrong while submitting the form.