How to choose the right development team? Development agency, internal team or freelancers? 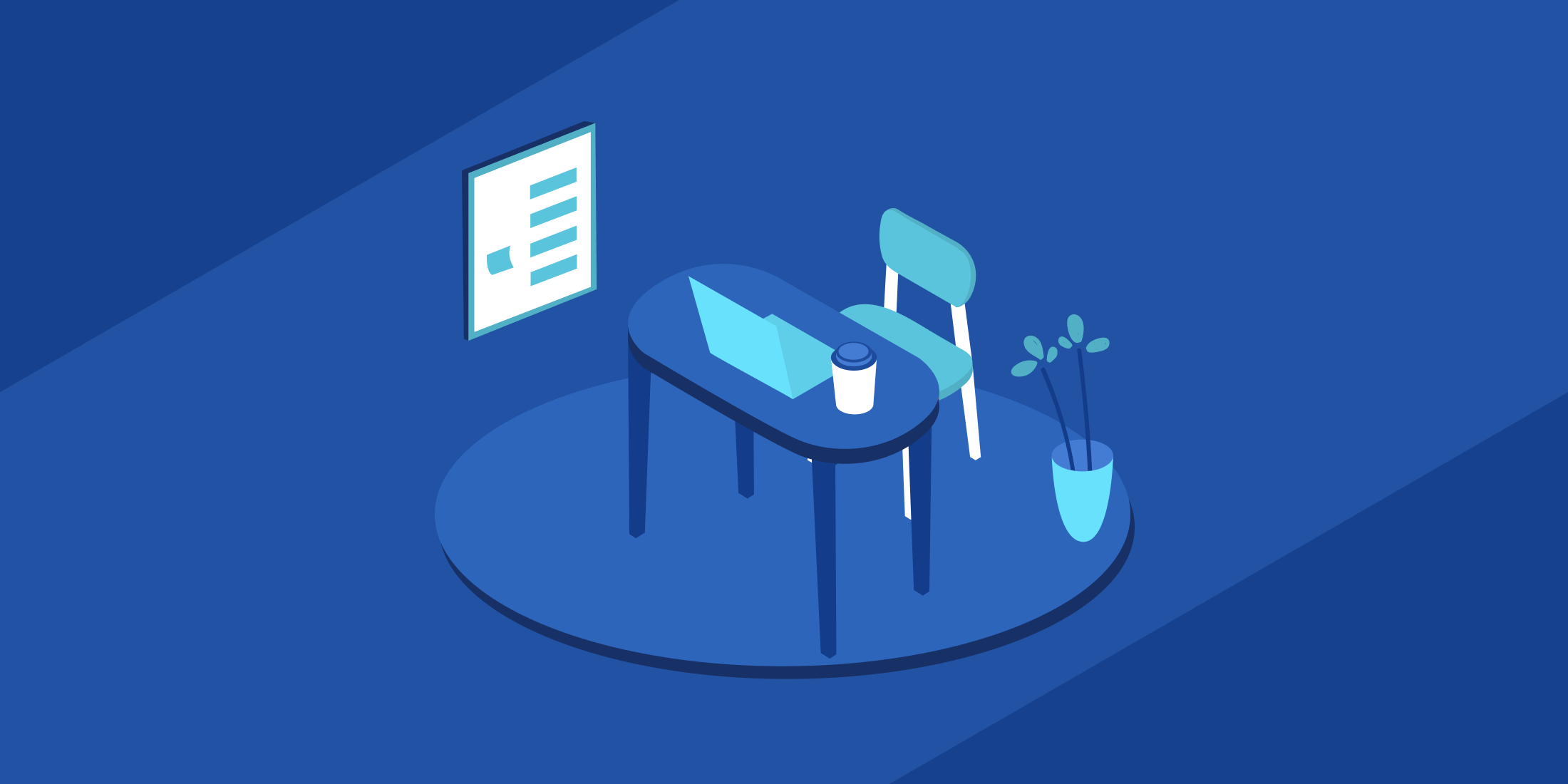 Choosing the right team makes a massive difference to the quality of the app, and how much it costs. You have a range of choices.

Companies can go ahead with one of the following options:

From those choices, in-house teams are almost always more expensive. This means putting a team of developers, and at least one designer, and sometimes a product manager, on payroll for at least a year, if not longer. If you already have an in-house team, then do they have the time to develop this app?

It could easily cost $250,000 to have the team you need on payroll to develop an app in-house.

Outsourcing locally is usually cheaper. But not that much cheaper, especially if you work with an agency, and it’s often not any cheaper when you are in America or Western Europe. If you went this route, it could still cost in excess of $200,000 for a complex app with numerous features.

Whereas, working with the right development team/agency overseas, is usually far more cost effective. With the right outsourced team, you can get the sort of quality, focus, cost-effectiveness, and professionalism.

In Ukraine, for example, you can benefit from an expert team of developers from $30 per hour, making it far more cost-effective to have apps developed that way than in-house or a local agency.

In order to see who's going to be the best fit, you need to take a look at reviews, case studies, third-party platform ratings, awards, and speak with them. Assess who is going to provide the best service possible. Plus ask for proposals and more information, to see who's got the best processes, experience, tools, and team to support your app development goals.

When it comes to getting an app developed, which is the best approach to take: Agency, internal team, or freelancer(s)? Let’s have a look at the options, including the pros and cons.

Get everything developed in-house. Giving you complete control on the timeline, quality, making changes, communication, and work with a team in either the same timezone or office (depending on when/whether that is possible).

Source the best team members possible to build this app; with the caveat that in some countries and regions development talent is hard to find cost-effectively (plus you’re competing against everyone from big tech companies to agencies for talent).

Potentially very expensive. At minimum, you’ve got recruitment, office and salary costs for a whole team, for at least an entire year. Plus all of the technology stack to make it possible. If you’ve already got an in-house development team, do they already have the time, capacity or skills to develop an app? If not, then you are going to need to recruit a whole team for this app. This could mean recruiting a front and back-end developer, a designer (UX/UI), a product manager, and potentially doubling up on the development side of things if you are creating apps for more than one platform.

When it comes to cost, you could be looking at several hundred thousand per year, and the chances are, they’re going to become permanent additions to your overall headcount. Apps always need updating. Maintaining. Features added. If you aren't prepared to take on this sort of cost, what are your other options?

Potentially cheaper than either the option above, or below. Freelancers are usually developers (and designers and copywriters, since you are going to need to work with both) who can create an app for you.

Freelancers can either be found via word-of-mouth - as in, your extended professional network - or on platforms full of freelance talent. It’s usually the case whereby they can demonstrate a portfolio of work, quote a price for the project, and then you can move forward with it. Either they work with those they already have experience with, since it’s rarely possible for one freelancer to create an entire app (front, back-end, design, etc.), or you pull together a team and hope they cooperate and coordinate successfully.

One of the main challenges is ensuring the freelancers you are working with have the time to dedicate to getting your app developed. Chances are, they are working on multiple apps or other development projects, therefore it might be difficult to ensure time is invested in your app at the pace you need.

Plus, the other challenge of ensuring a team of freelancers, who may not have worked together before, are on the same page and actually able to coordinate. That could prove the biggest hurdle, and a problem that an agency solves straight away.

Get the talent you need, at a price that is within your budget, and have a whole team working together (who will have worked together on other projects before), all overseen with an effective management structure. Plus, all of the headaches and costs associated with app development are taken care of internally.

As a client, you should expect the agency to have the relevant tech stack, tools and infrastructure to manage developing this app. This also means you should have the confidence to expect them to deliver what they say, when they say. Ask to see a portfolio and testimonials, so that you’ve got more than enough reason for confidence, and map out the deliverables, expectations and roadmap before this journey starts.

One of the main risks is putting your eggs in one basket. Although that is the same sort of risk you take with an in-house team. The difference being, it’s easier to replace an external than in-house team, if they're struggling to perform as well as you need. Therefore, that particular risk is mitigated as much as possible.

As with every piece of work, whether it’s done in-house or outsourced, there’s always the risk it won’t be done to the highest standard possible. However, with coordinated communication and a competent manager in-place, and exceptions laid out from the start, all of those risks can be mitigated and reduced.

Overall, working with an agency is more than likely the most cost and time effective approach you can take. You’ve got all of the upsides of an internal team, when you work with an agency who acts as a trusted and reliable partner in the development of your app, without the extra costs of actually recruiting your own internal team of developers.

It’s far more cost-effective to outsource this function, without worrying about freelancers potentially failing to deliver or work together. Given that app development requires a number of skills and people delivering the work, freelancers are the least reliable option, compared to an agency.

Location makes a huge difference, when it comes to cost.

Developers across the world get paid different rates, which is not a reflection of the quality of work you can expect. Apps developed across Europe, especially in Central and Eastern Europe (CEE) are no poorer quality because developers aren't paid as much as those in California.

More experienced developers are also often in management roles, such as a product manager (PM), and to ensure clients benefit from the extra expertise and management oversight during product development, it’s always useful, if not crucial to have a PM overseeing the project and managing the team. Looking at this from a budget perspective, you can afford a broader, deeper, more experienced team, and therefore are likely to get a much higher-quality product from Eastern Europe, for example, compared to smaller less experienced teams from the U.S.

Below is a table outlining the various costs you can expect when hiring developers across the world.

With a team in Asia, that becomes more difficult, and there might be language barrier challenges to overcome. So much of getting an app developed comes down to communication. You need to ensure your ideas are being transmitted and understood, and that the team doing the work is interpreting them correctly, or can explain why something has to be a certain way.

Communication is key, which is why you need a team with the right level of technical expertise and commercial experience for your project. Ideally, a team who've worked on something similar, whether that means in the same sector, or an app with comparable technical challenges to overcome, would help you achieve your project goals.

How has your eCommerce solution been handling threats? Have you experienced downtime, malware, or other security threats in the past year? If not, you can be sure it will happen. Did you know that eCommerce businesses experience more than32.4% of all threats that are successful breaches?